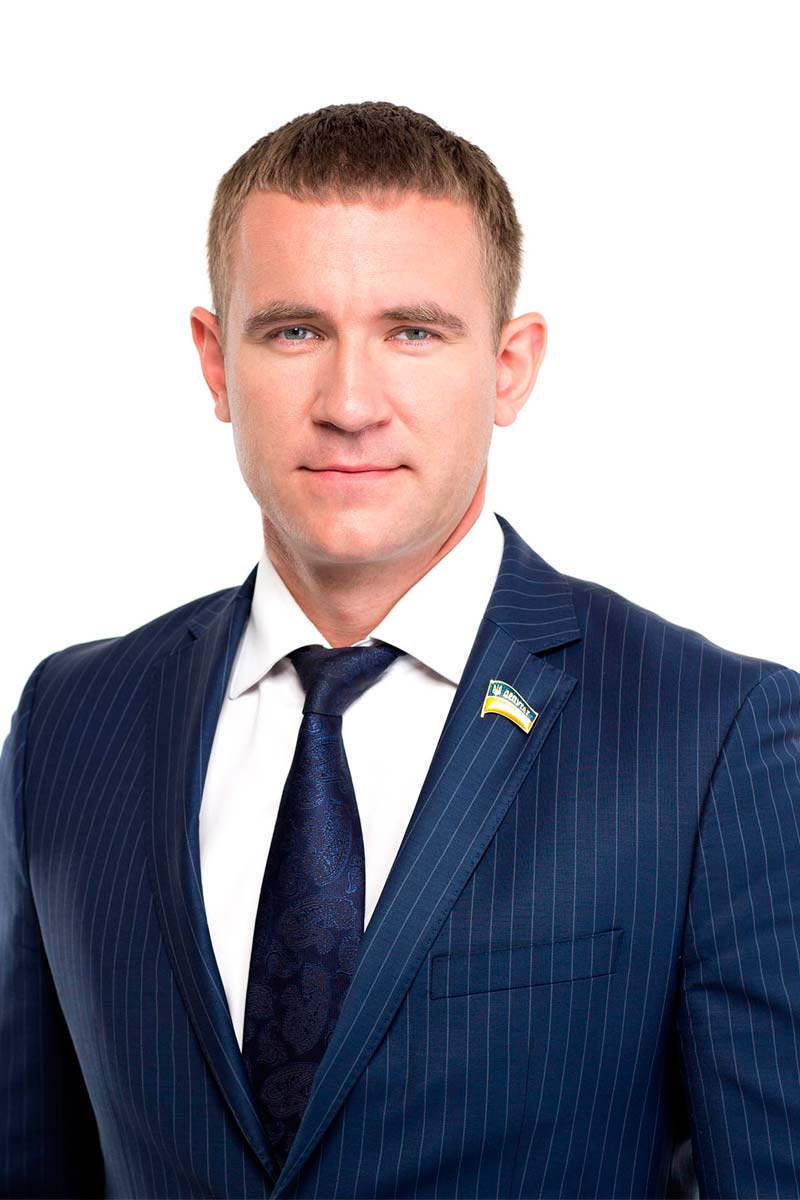 Suffice to say, that from 1997 till 2004, a prominent Ukrainian scholar, Professor Mark Orzikh was a Vice-Rector for International Relations. His successor was Professor Vyacheslav Tulyakov who served in this capacity from 2005 till August, 2022. During 17 years of Professor Tulyakov`s tenure, our University teamed up with a number of European and American Schools. After his resignation, he was invited to serve as a visiting professor at the Charles III University of Madrid. Later on, Professor Tulyakov has become a visiting researcher of the Institute of European and International Criminal Law at the University of Castilla La Mancha (Ciudad Real) and has obtained his Visiting professorship at IE University (Madrid). After Professor Tulyakov`s retirement, in the fall of 2022, Associate Professor Andrii Neugodnikov was appointed as the Vice-Rector for International Affairs. 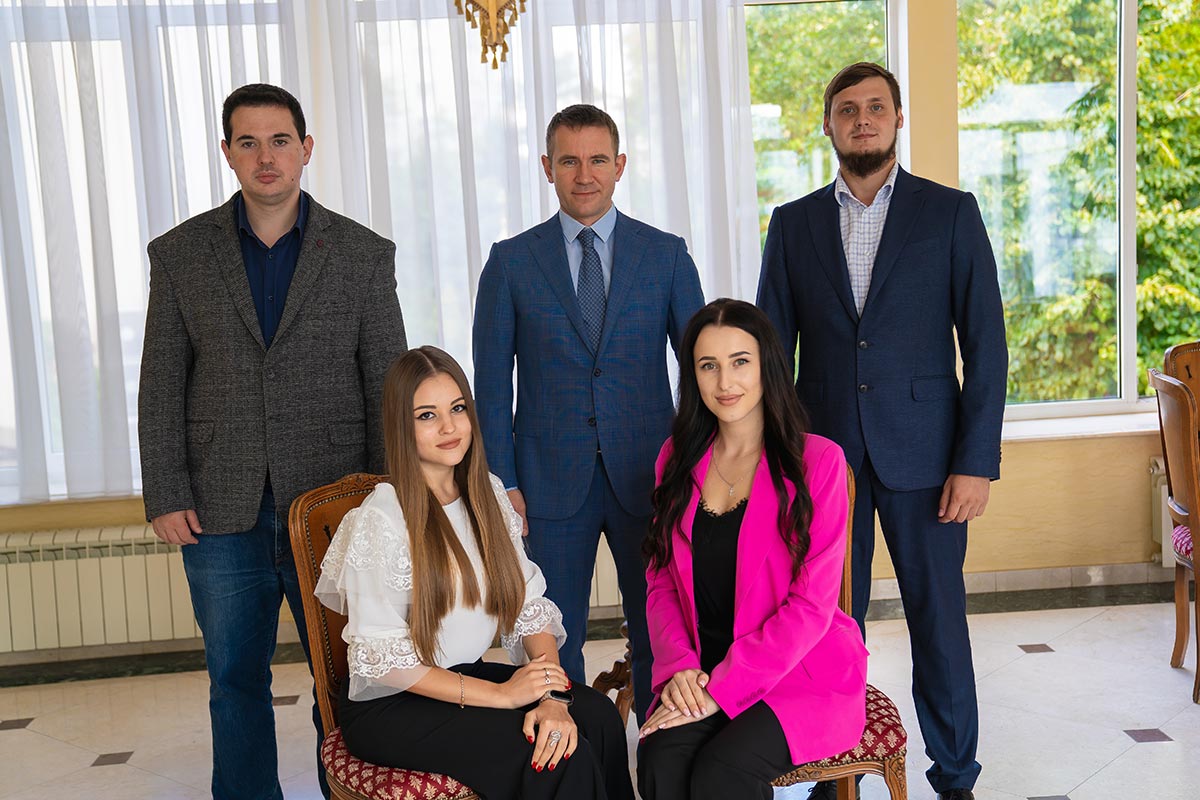 The main objectives of this Department are:

- organizational and methodological assistance to participants of academic exchanges;

- protocol support of official visits to the University;

- promotion of the National University 'Odesa Law Academy' (support of the website, participation in educational exhibitions, public awareness about achievements of the University in the national media, placing advertising materials about the University in foreign media outlets, promotion of scientific and teaching literature's exchange with foreign partners);

- assistance to overseas students within nostrification procedure of their documents;

- assistance to those, who graduated from the University.

Relations with our partners cover a broad range of international educational services. We strongly encourage academic exchanges, joined master programs, short- and long-term certificate programmes. While implementing our foreign relation's agenda, we totally fall in line with provisions of the Bologna Declaration.

Within the framework of the Tempus IV Project 544117-TEMPUS-1-2013-1-HR-TEMPUS-JPCR, and in close cooperation with the University of Zagreb (Croatia) and Maribor University (Slovenia), in 2016 we have launched a master programme in the European and International Law which was taught entirely in English.

Between 2019-2022, our University was a co-organiser of the CRIMHUM programme. The goal of the CRIMHUM Project was to modernise training in the most conservative field of jurisprudence, so that to meet the needs of employers and society, based on the priority of the law, through the development and implementation of a specialised master’s programme in criminal justice.

Finally, since the fall, 2022, International Relations Department is managing special BA programme which is taught entirely in English. Currently, more than 200 students are doing their BA in English.