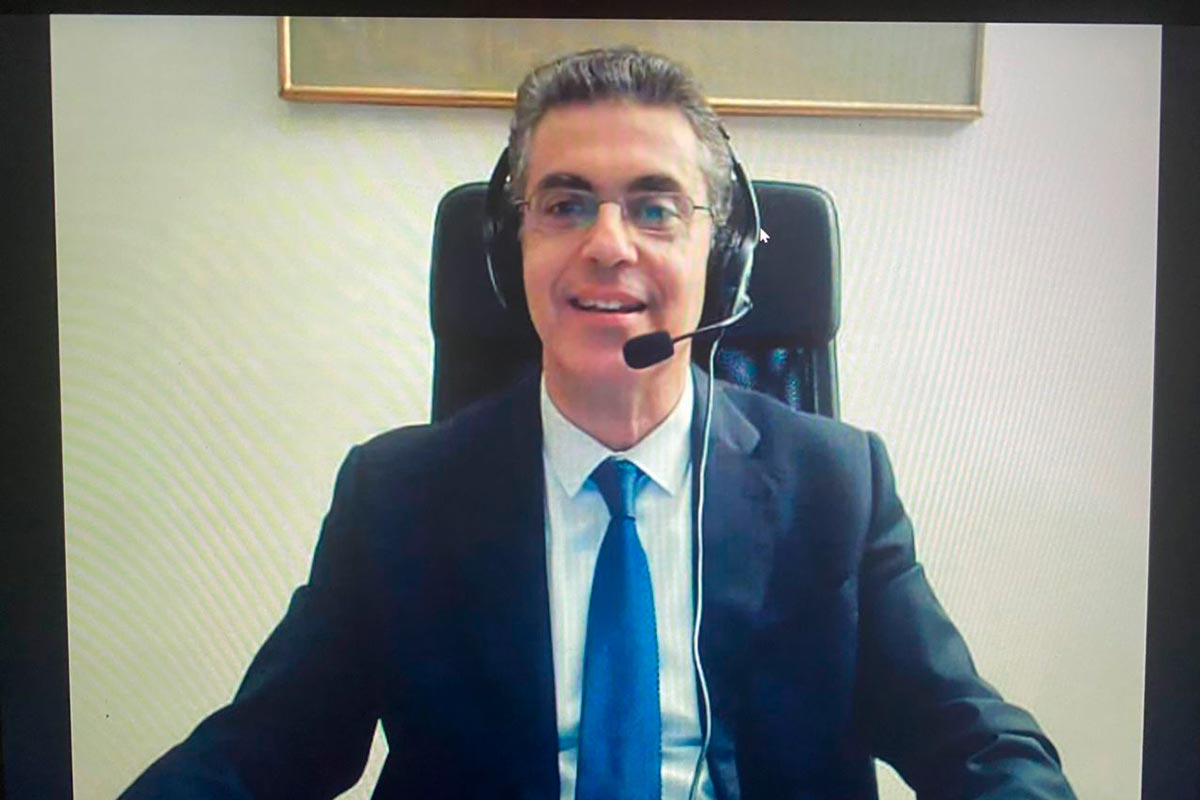 On December 2, 2020, students of the National University of Odessa Law Academy and the Faculty of Law of the University of Graz attended an online meeting as part of the presentation of the European Yearbook of Human Rights, in which Judge Linos-Alexander Sicilianos spoke on human rights by 70".

• Christoph Bezemek, Professor, Dean of the Faculty of Law, Charles and Franz University in Graz.

• Wolfgang Benedek, Honored Professor of International Law with a focus on human rights.

• Lisa Heschel, author of the European Yearbook of Human Rights.

Lisa Heschel said that the European Year of Human Rights 2020 explains and contextualizes the key human rights developments of the past year. Thanks to special sections on the three main human rights organizations in Europe (EU, Council of Europe and OSCE). As 2019 marked the 30th anniversary of the Convention on the Rights of the Child, a special section of the Yearbook in 2020 will focus on developments in the protection of children's rights in Europe and beyond. The yearbook is edited by representatives of three major Austrian human rights research and educational institutions: the European Center for Human Rights and Democracy at the University of Graz, the Austrian Institute for Human Rights at the University of Salzburg and Ludwig, and the Global Human Rights Campus (Venice).

The importance of the European Convention on Human Rights was discussed during the lecture. Judge Linos-Alexander Sicilianos emphasized the issue of effective protection of human rights. He spoke about the two dimensions of human rights protection - institutional and normative, about the right to an individual application, which is undoubtedly the most important institutional element that explains the dynamic development of the Convention. However, he came to the conclusion that the parameters that explain the unique nature and dynamics of the European Convention at the institutional level are: the unconditional right of individual declaration; the permanent nature of the Court; constant adaptation of the Court's working methods; dialogues with national authorities; and at the regulatory level: penetration of the Convention into all areas of domestic law; evolutionary interpretation, which guarantees the modernity of the text; harmonization of human rights standards at the European level and the gradual creation of a European legal identity. The current circumstances facing Europe and even the world are difficult. However, Linos-Alexander Sicilianos believes that the Court has created the necessary conditions and frameworks to enable it to meet these challenges with determination and prudence.

At the end of the session, participants had the opportunity to ask questions to the speakers. 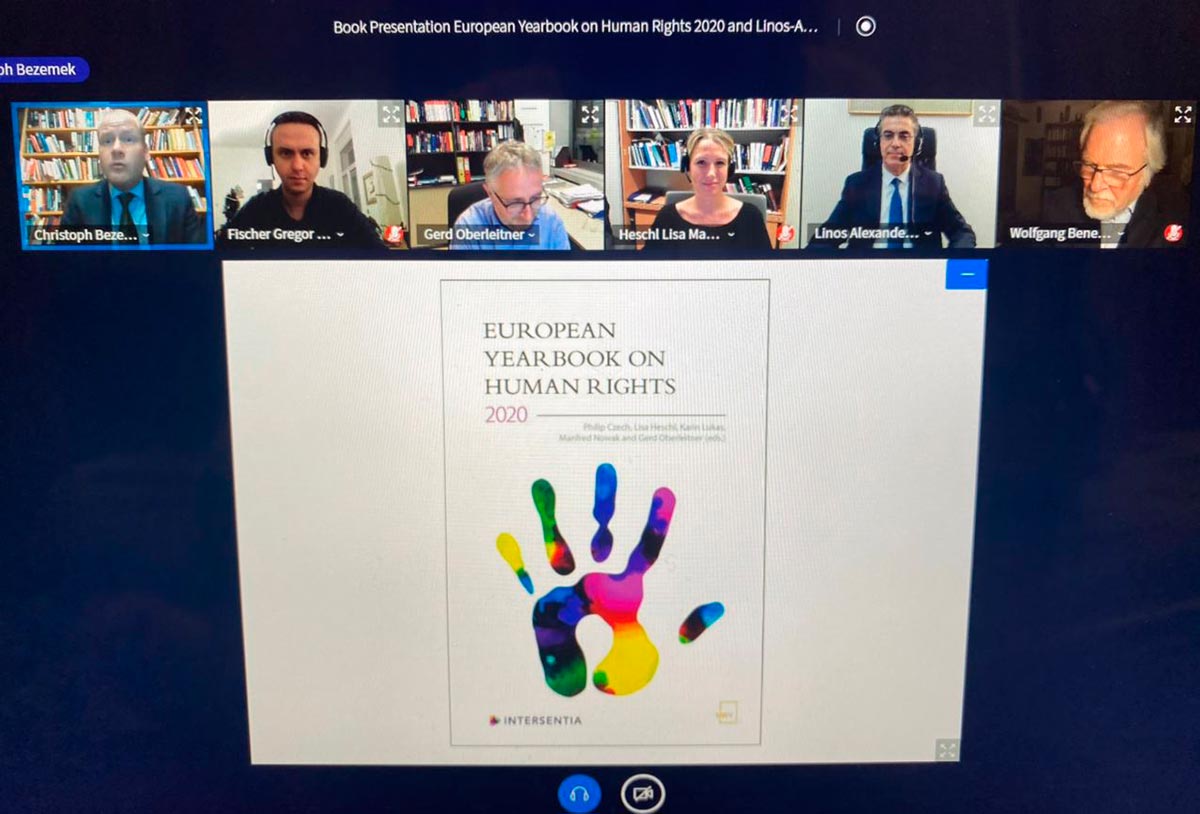