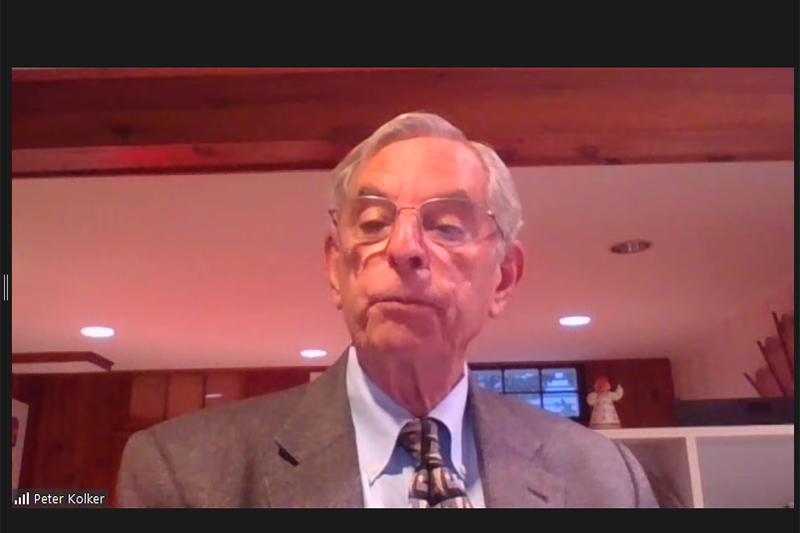 On April 19th, an online meeting was held with an experienced lawyer in the United States, Peter Kolker. Peter Kolker is an experienced lawyer. It handles cases in which economic principles intersect with litigation presentations.  Peter has served in federal and state courts, including bankruptcy courts, both on a jury trial and out of a jury, as well as on appeals.

He has also represented clients in mediation and arbitration, as well as in lawsuits outside the United States under the Hague Convention on Evidence Abroad.

The course lasted for more than an hour. Listeners had the opportunity to talk to a practicing lawyer, learn about the peculiarities of life in the United States, the intricacies of the legal profession, the advantages and disadvantages of the field in which he works. The lecturer told what he likes in Ukraine and gave advice on how to become a highly qualified and successful lawyer.